[re-posted from "Rescue Wars"]
SUED? KRIS KELLY and The KRIS KELLY FOUNDATION
What? The star of Bimbo Babble is being sued?


Apparently, so.  A  courtesy preview of a rather hefty complaint is  being circulated. It appears that the lawsuit for  Civil Penalties and Damages shows Kris Kelly of  The Kris Kelly Foundation  (don't forget the "The..." she's very sensitive about that) and the FAMOUS DIVA of  Bimbo Babble (you missed it? So did everyone) 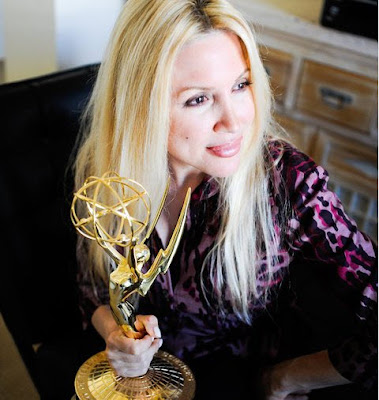 There's more..some torts we don't quite understand, but isn't that enough? Lots of zeros in there.

Stay tuned. It's a fun read.

Oh...when did she win that Emmy and what was it for again?